Home Culture Charles Barkley Has a Thing or Two to Say to The ANTIFA... 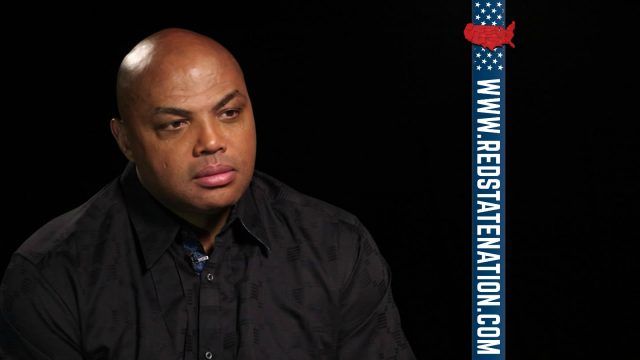 President Trump blamed the violence in Charlottesville, Virginia over the weekend on both sides of the conflict — equating the white supremacists on one side with the “alt-left” on the other side.

But, NBA Hall of Famer Charles Barkley slammed the liberal lunacy of destroying Confederate statues around the country because they’re “racist.”

Charles Barkley has plans and some powerful advice about all this statue busting, and Antifa is NOT going to like it. Watch the video below!

Leftist-anarchists had no problem with these same statues during the 8-year presidency of Barack Obama — the nation’s first black president, according to BPR.

The historical monuments only became “racist” after President Donald Trump took office. Why? Because today’s liberalism is a mental disorder marked by hypocrisy, a willful ignorance of facts, criminal behavior, and selective outrage.

Barkley — who was born in Alabama — shared his thoughts in an interview with Rick Karle, the sports director at WRBC-TV in Birmingham, Alabama.

“I’m not going to waste my time worrying about these Confederate statues,” said Barkley, who has voted mostly for Democrats during his life. “That’s wasted energy.” He continued:

More people like Charles Barkley need to come together and speak out as a group, because Soros and the media have publicly listed more monuments, advertised for protestors, and are inciting violence, but putting these groups together. The only way to stop it is to have high profile people speak out. Maybe it would make a difference.

Stop Hollywood from supporting ANTIFA. They are part of the problem.