Home Opinion The Buffalo Shooter Manifesto Is Just A Wishlist For The AFT To...

A manifesto was allegedly written by the suspect in a mass shooting at a Buffalo supermarket that killed 10.

The manifesto, which appears to be written by 18-year-old Payton Gendron, included a shared birth date and biographical details with the suspect in custody. The PDF was originally posted to Google Docs at 8:55 p.m. Thursday, two days before the shooting, according to file data accessed by the Red State Nation.

The manifesto is just a wishlist for the AFT to go after gun manufacturers. He’s listing all the manufacturers and parts that you can get from them. It just goes on for pages and pages. 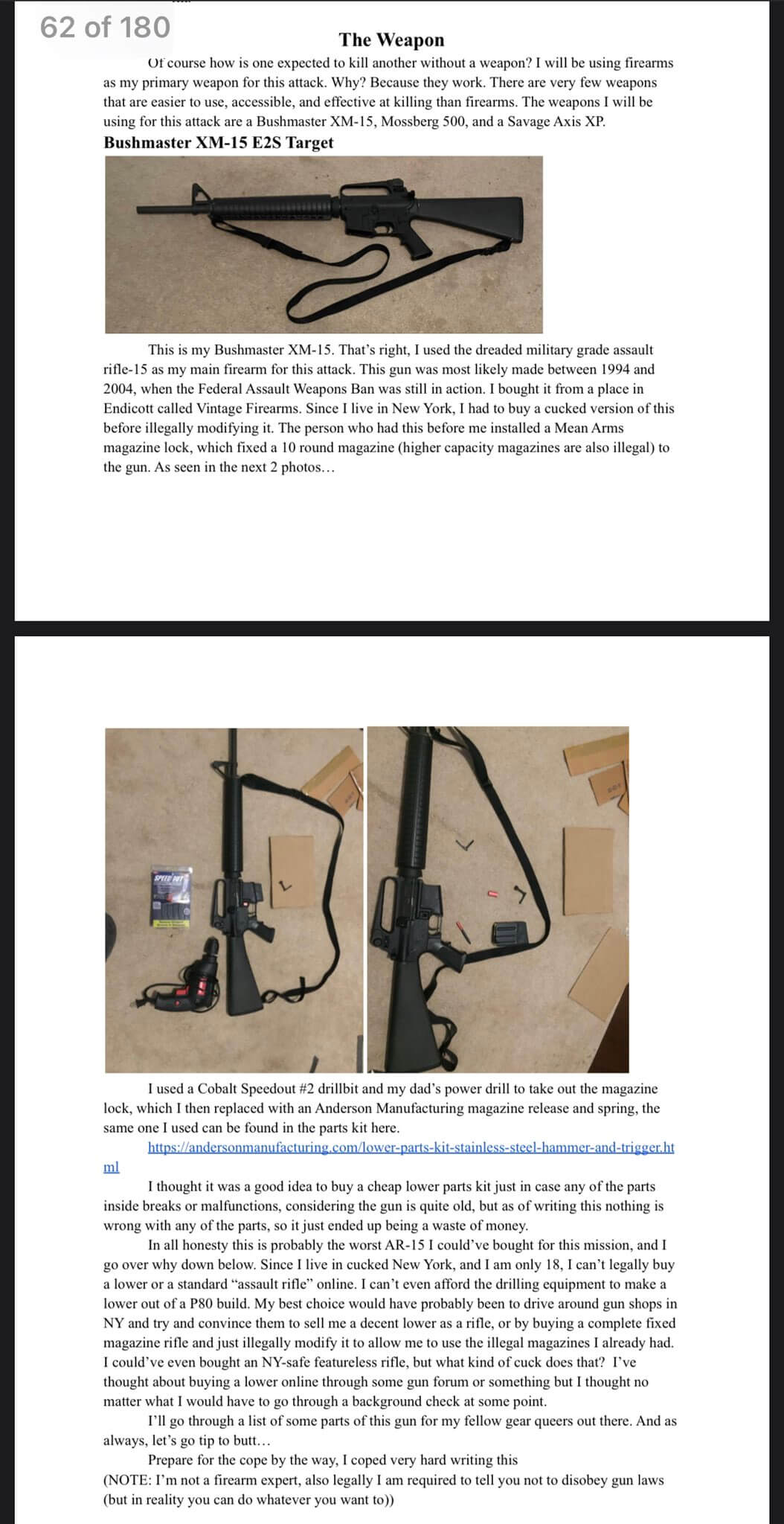 It just keeps going and going: 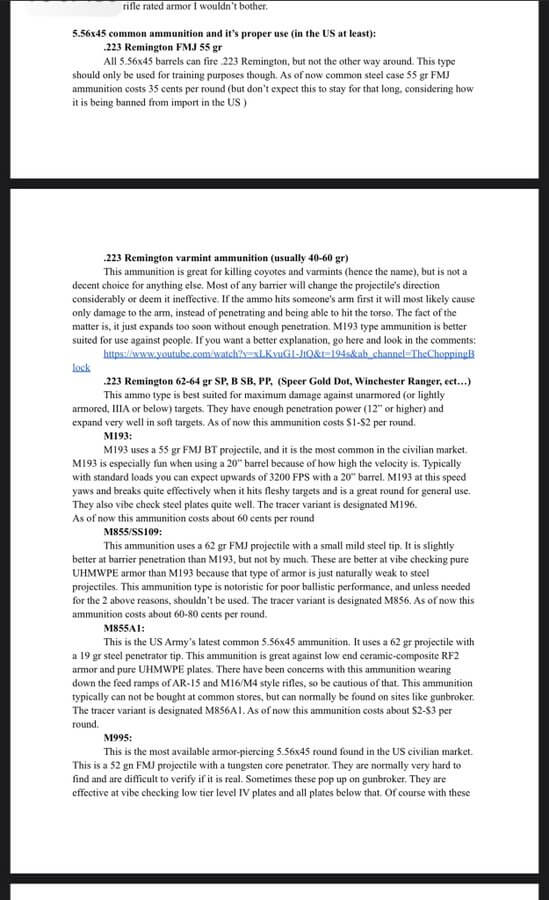 Talks about armor for dozens of pages: 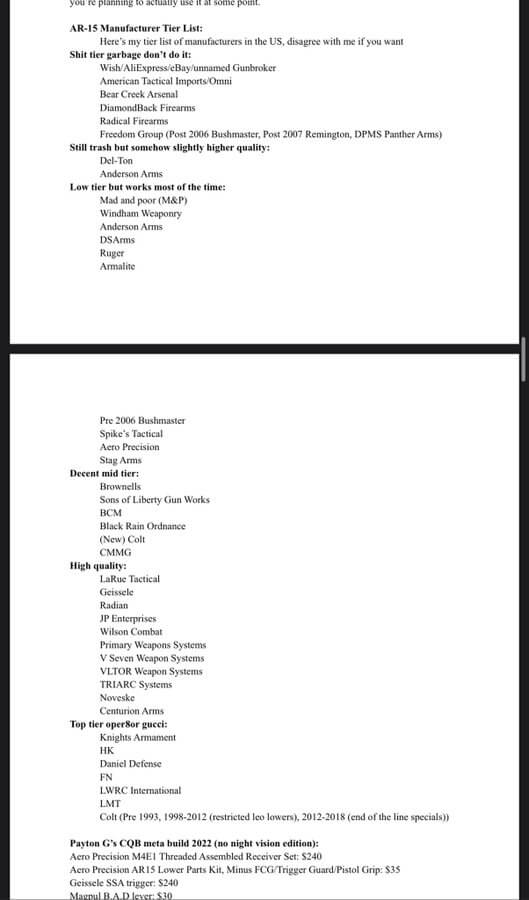 Google Docs has blocked access to the shooter’s online manifesto.

Here is my honest theory of what’s going to happen. The gun grabbers are going to point to the gun parts industry and cry about how there’s a “loophole” to buy firearms parts and how all parts in the industry down to your trigger need to be controlled through a background check.

The reason you put a cat turd in the teacher’s coffee isn’t to make her taste the bad coffee… it’s to make her lash out at the other students. Then the entire class hates her too.

Perfect timing to start gun confiscations in case they cheat again during Midterms.

Seems like a manufactured event to promote civil discourse to keep people away from the elections and prob go after the second amendment.

(This post may contain disputed claims. We make no assertions as to the validity of the information presented by our Opinion Columnist. This is an opinion article, and this post should be treated as such. Enjoy.)