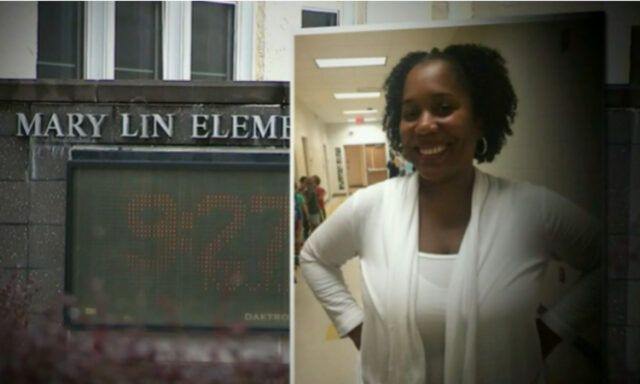 An Atlanta elementary school principal segregated its students based on race and one mom isn’t having it.

Kila Posey filed a discrimination complaint with the U.S. Department of Education’s Office of Civil Rights after claiming Principal Sharyn Briscoe of Mary Lin Elementary School put a segregation policy in place. Apparently, she thought it was best for all students.

Posey told local WSB-TV, “We’ve lost sleep trying to figure out why would a person do this.” She and her attorney, Sharese Shields, believe the segregation policy is a violation of federal law.

Black parents OUTRAGED after discovering their children are being SEGREGATED by race.

A black principle made this decision:pic.twitter.com/BPlwtepDGX

It’s the latest in a long line of incidents where American schools have been dragged into the racism debate. In a shocking incident in March, a five-year-old Black kindergarten student in Arkansas was made to unclog a toilet full of feces with his bare hands by his teacher for using “too much toilet paper”. In April, the video of an Arizona middle school employee who used the N-word while ironically asking students not to use the racial slur went viral. The same month, a California teacher asked parents to come at her in a Zoom rant and said Whites ‘get everything’.

Sharyn Briscoe is the principal at Atlanta Public Schools. According to her LinkedIn profile, she was educated in Spelman College, a historically Black liberal arts college, also in Atlanta. The school website states that Briscoe traveled to Atlanta from New Jersey to attend Spelman College and Georgia State University. She worked as an elementary teacher, model teacher leader, assistant principal, and principal before joining the Morris Brandon team in 2013. Spending time with the students and seeing them succeed is Briscoe’s favorite part of her job. TJ and Marley, her two sons, live with her in Candler Park.