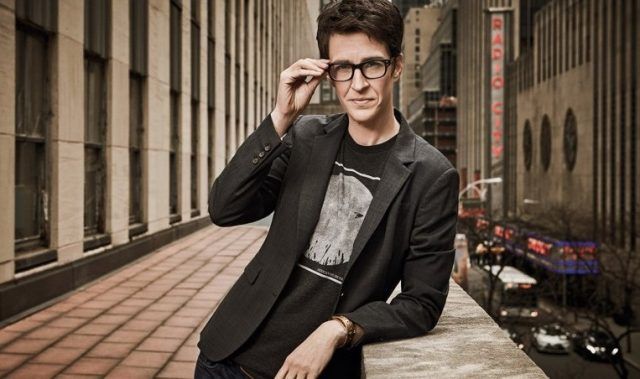 Proctor & Gamble is an American multi-national consumer goods corporation headquartered in downtown Cincinnati, Ohio, founded in 1837 by British American William Procter and Irish American James Gamble that is now run by a bunch of total pussies. They recently caved to the Liberal soy boy and flaming homosexual mob urging men to lose their so called “toxic masculinity” in new ad for massively overpriced Gillette razors.

Check out the crummy ad showing men fighting, cooking barbecue, and verbally harassing women, interspersed with news reports about the #MeToo movement. Of course in the real world men who like to barbecue do not by default harass random women. Perhaps Gillette’s next ad will advertise to their new soy boy base that shaving your legs is the next best thing.

Breitbart reported the new ad from P&G razor brand Gillette encourages men to reexamine themselves and the way that they raise young boys. The ad, which is called “We Believe: The Best Men Can Be,” is essentially a two-minute broad generalization about the way that men act and think.

In a comment to the Wall Street Journal, Pankaj Bhalla, Gillette’s brand director, said that the advertisement is a meditation on the changes that men must make in America. “This is an important conversation happening, and as a company that encourages men to be their best, we feel compelled to both address it and take action of our own,” Bhalla said. “We are taking a realistic look at what’s happening today, and aiming to inspire change by acknowledging that the old saying ‘Boys Will Be Boys’ is not an excuse. We want to hold ourselves to a higher standard, and hope all the men we serve will come along on that journey to find our ‘best’ together.”

The ad immediately turned off customers, many of which said that they are done buying Gillette products.

“I am taking action,” one Twitter user said in response to Gillette’s call for action. “I’m researching every product made by Proctor & Gamble, throwing any I have in the trash, and never buying any of them again until everyone involved in this ad from top to bottom is fired and the company issues a public apology.”

I am taking action. I'm researching every product made by Proctor & Gamble, throwing any I have in the trash, and never buying any of them again until everyone involved in this ad from top to bottom is fired and the company issues a public apology.

“Oh FFS,” another user wrote. “Let me know more toxic masculinity when it saves you from a burning building, goes to war to protect you and your freedoms, or rescues puppies, kittens, and horses from flood waters after a hurricane.”